Browse Our Properties Get in Touch

Constructing Residential and Commercial Properties from the ground up.

With the best materials, we keep costs at a minimum and outcomes as expected

We’ve Been Building For Over 45 years

If you have a Real Estate Development Opportunity, or are Interested in learning more, learn more about our process, team, and projects below. 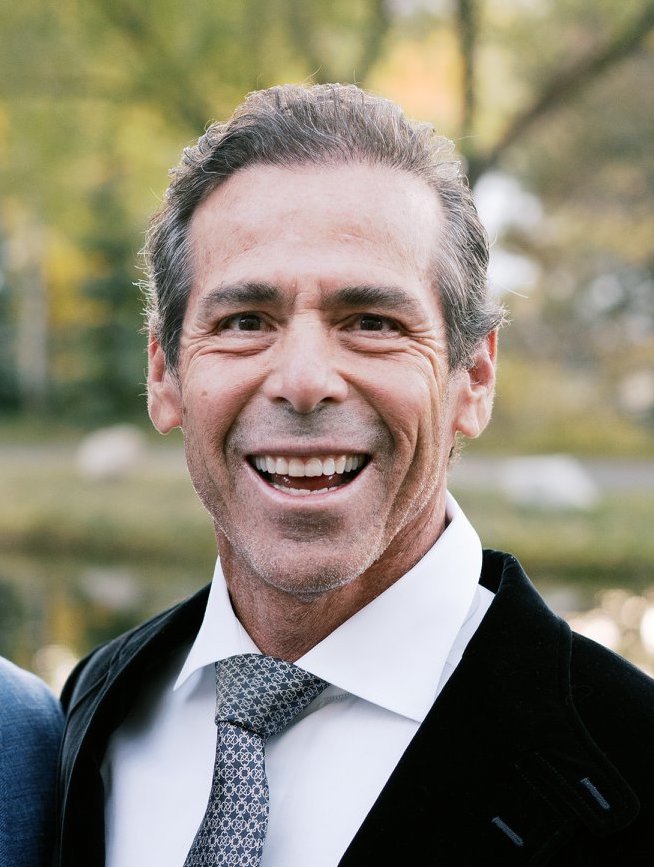 Michael has always had a passion for construction with over 40 years of experience in the real estate development industry. As a licensed building contractor, real estate broker, and mortgage broker, he founded successful development firms and built thousands of single/multi-family homes along with numerous retail and mixed-use projects.

Profoundly driven, Michael’s forward-thinking instincts led to concepts and designs that have won him and his team several awards, such as the Palm Award and Pinnacle Award for architecture and design.

Throughout his career, Michael’s reputation for excellence that has contributed to his successful expansion of projects across the Southeastern United States. Currently, he and his team own and manage apartment communities, commercial strip centers, and other related investments …and continue to remain prominent and active in the industry, embracing the core values of integrity, innovation, and growth.

In his free time, he enjoys hitting the slopes in Colorado, golfing, cycling and playing tennis when he is not spending time with his family.

Some of Michael’s completed projects. Approximately 40 retail strip centers around the Southeastern United States including: